SAVE OUR BUS GATE - NEXT STEPS 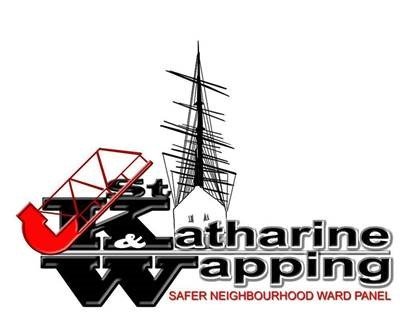 We need you, and we need all of you, to engage and oppose the removal of the Wapping Bus gate. Please would you all email our London Assembly representative -

The Mayor of Tower Hamlets: Lutfur.rahman@towerhamlets.gov.uk

The Director of Public Realm:  Dan.jones@towerhamlets.gov.uk

Please state in your own words the likely impact that removing the Wapping Bus Gate will have on our community, particularly in relation to community safety and pollution.

Mayor Lufter Rahman’s approach towards removing the Wapping Bus Gate is in direct opposition to the Mayor of London’s ‘London environment Strategy’.

Transport for London part financed the installation of the Wapping Bus Gate, and it pre-dates the Liveable Street Programme & LTN initiatives.

We have until the 27th of July to get as many residents as possible to oppose the removal of the Wapping Bus Gate. Please pass onto your friends and neighbours.