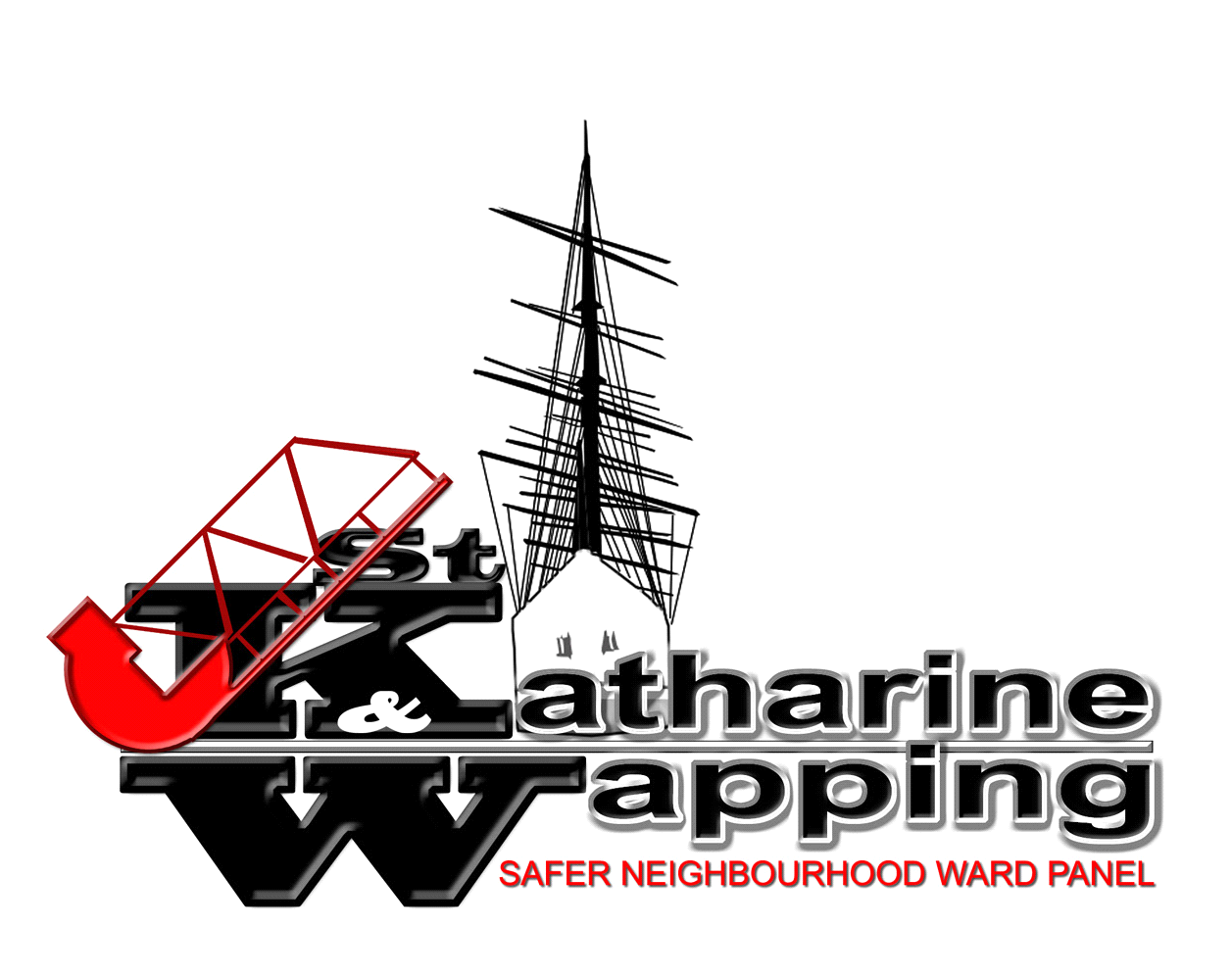 The fate of the Wapping Bus Gate lies little more than two weeks away, with the Executive Mayor’s decision due on September 28. The St Katharine and Wapping Ward Panel has been working hard to support the residents of Wapping in their overwhelming wish for the bus gate to stay. And we have used the Freedom of Information Act to uncover key facts that crucially undermine claims in the council’s consultation document to justify removing the bus gate.

REQUEST: We asked in our Freedom of Information request for the number of complaints about the Wapping bus gate.

COUNCIL RESPONSE: “For Wapping there have not been any objections in any year to the scheme."

REQUEST: How many complaints have been received from taxi-card holders over the bus gate.

RESPONSE: “There is no data for taxi card holders in Wapping adversely affected by the scheme."

2.     FOI REQUEST TO TRANSPORT FOR LONDON (TFL) OVER ITS FINANCIAL CONTRIBUTION TO THE WAPPING BUS GATE AND BENEFITS DERIVED FROM IT FOR THE 100 & D3 BUS ROUTES:

REQUEST: The specific percentage of overall funding provided by TfL for the Wapping bus gate

RESPONSE: "The scheme was delivered by the London Borough of Tower Hamlets, and TfL provided a fixed £40k contribution under the Bus Priority programme in 2019/20."

REQUEST:  Any reasons that TfL felt a bus gate in Wapping High Street would be beneficial to its operations

3.     CONFIRMATION FROM LBTH THAT THE WBG IS NOT PART OF LIVEABLE STREETS AND SHOULD BE TREATED APART

“I can confirm that the Wapping Bus Gate report is on the Forward Plan to be considered as a separate item to the Liveable Street report.”

RESPONSE from Mr Jones dated September 5: "I will be in touch shortly about the request for a meeting with local Councillors and Ward Panel Members.”

Ward Panel members have achieved these illuminating responses under FOI, which in the case of item 1 was only obtained after reporting LBTH to the Information Commissioner’s Office for failing to respond to the FOI request within the statutory 20 working days.

Thanks also to our local Cllrs Abdal Ullah & Amy Lee and London Assembly Member for East London, Unmesh Desai, for their continuing lobbying within the Council for the retention of the WBG.

If you wish to make any representations to the Council in the light of the above disclosures, please contact: