The Wapping Bus Gate came about through a community based engagement process to tackle the increased traffic and rat running that residents to Wapping and St Katharine's were experiencing. The St Katharine & Wapping Ward Panel made a presentation to LBTH about the commuter traffic rat run through Wapping on the 5th December 2017. This was followed up by the Council commissioning Project Centre (PCL) to undertake a survey and it reported on the Wapping Bus Gate in the Document Ref: 5318 dated 15th May 2019. The official consultation dates were 21st February-8th April 2019. The Bus Gate project was therefore entirely resident-led pre-dating the Liveable Streets Project which followed later in 2019. 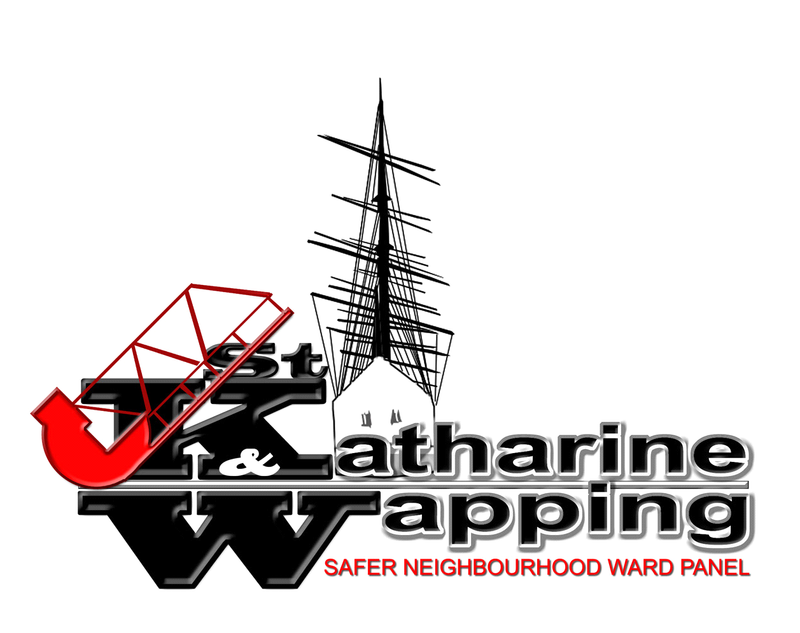 On the 7th July 2022 the council under Mayor Lutfur Rahman announced a survey/consultation reviewing the Wapping Bus Gate and other Liveable Streets programs.

The St Katharine and Wapping Ward Panel fought along side residents, councillors, statutory bodies, stakeholders and residents to keep the Wapping Bus Gate.

More on the details and the campaign can be found below -

St Katharine and Wapping Safer Neighbourhood Ward Panel(a non-political Group of Volunteers, working with the Police, Local Authority and Residents to make the Ward a Safer Place in which to live and work)