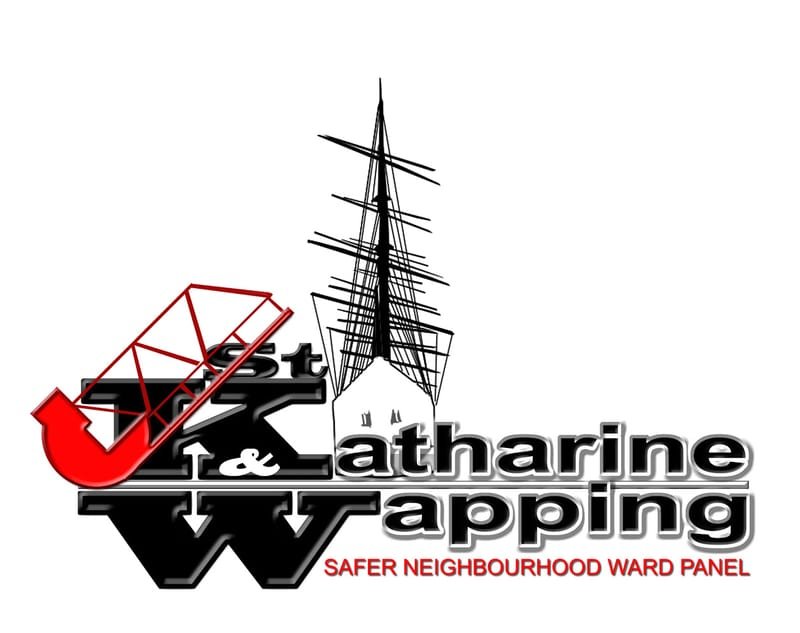 TfL are proposing a number of changes to Bus Services across Central London. Some of those changes may impact directly on residents in Wapping, but there are many other routes being withdrawn or changed that have wider implications. It is recommended that anyone who depends on buses ensures that they vote to make their views heard by TfL. The consultation on these changes closes on 9 November 2018.

Three of the changes that may impact Wapping residents are: