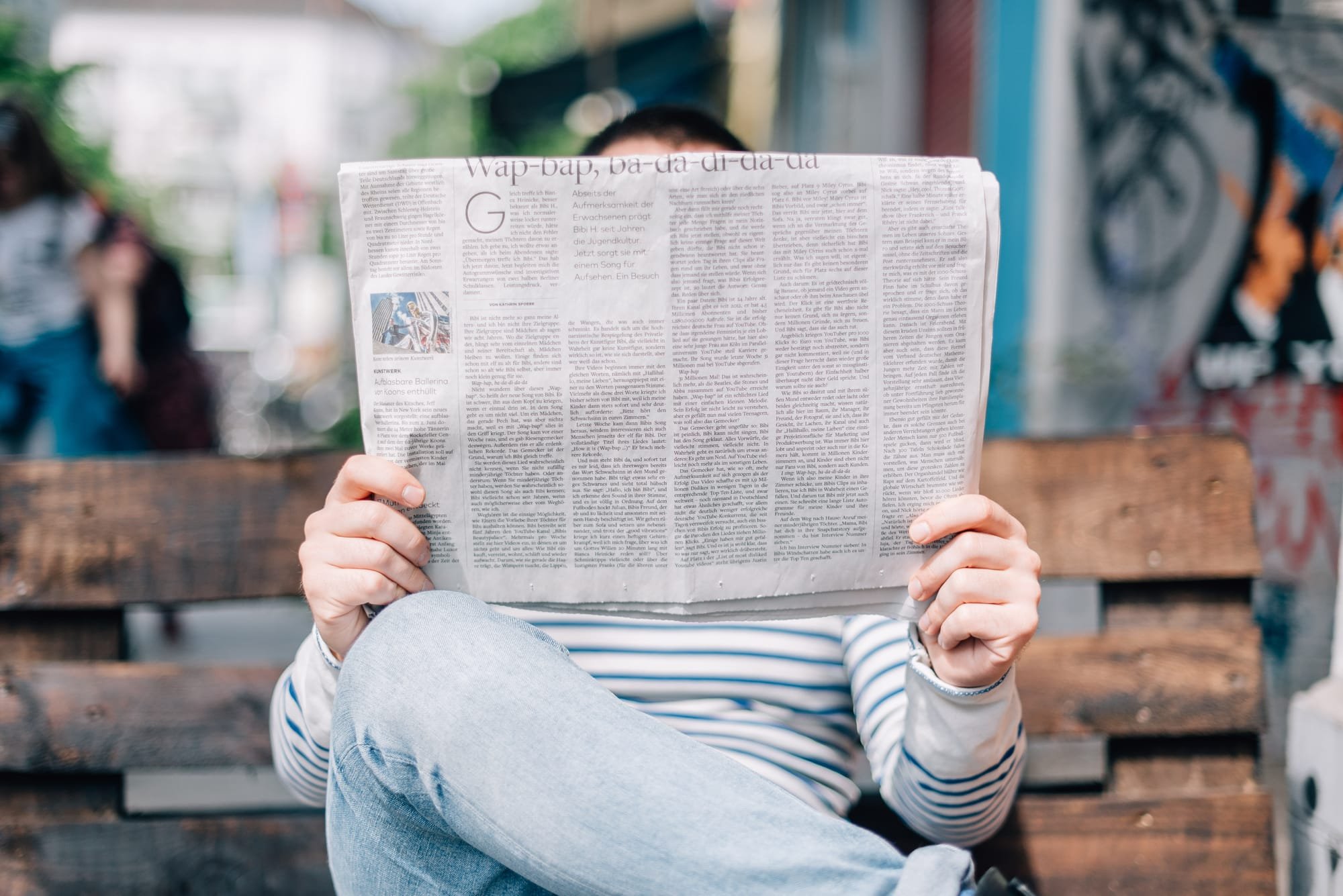 Welcome to the second newsletter from the St. Katharine and Wapping Safer Neighbourhood Ward Panel. We are a non-political voluntary Group working with the Police Safer Neighbourhood Team (SNT), The London Borough of Tower Hamlets (LBTH) and Residents to make the Ward a Safer Place in which to live and work.

We would like to share some of the progress we have made, with the help of residents, since we last wrote to you in June.

We arranged our first public meeting, in July, at the The Tower Guomen Hotel.  The top table comprised our Safer Neighbourhood Team (SNT), Cllr Asma Begum – 1st Deputy Mayor - Community Safety and Equalities and Karen Proudfoot – Interim Head of Communities and Enforcement. The evening was chaired by Sally Unwin – Chair of our Ward Panel. The event was attended by approximately 150 residents.

This unprecedented turnout demonstrated the strength of feeling within the Ward and gave the authorities a greater understanding of the problems that the Ward are facing with drugs, dangerous driving/speeding and general Anti-Social Behaviour (ASB).  It has also given the Panel more leverage when trying to resolve issues with the relevant authorities. We have put in place an action plan and are tenaciously following this up.   Following our approaches, John Biggs – Mayor of Tower Hamlets, attended our September Ward Panel meeting where we reiterated the issues, put forward proposals to help resolve them and made the argument for more resources to be allocated to the Ward.

Thanks to residents, there has been an increase in reporting since the public meeting and we have started to see some positive results. The Police and LBTH have issued over 80 ASB warnings.  Repeat offenders will be subject to Community Protection Notices. A breach of these would be a criminal offence and subject to a fixed penalty notice or prosecution.

There has been a particular surge in reporting of ASB in Hermitage Gardens and Shadwell Basin and the Police and LBTH are now having bi-monthly ASB operational meetings where both these areas are reviewed. We have asked the Mayor to revise the hours that the THEOs (Tower Hamlets Enforcement Officers) patrol here.

Please continue to report.  Only with consistent and disciplined reporting will resources be diverted to clamp down on the escalation of ASB related issues.

The MET now recognises the difficulty residents have in getting through on the 101 telephone line and we can now report ASB online by following this new link:

Alternatively we can also go to the MPS website – www.met.police.uk and follow the prompts for Reporting ASB. We can still ring 101 or use the LBTH ASB Portal but this new method is intended to be more efficient.

The RDN provides a two-way channel of communication for developments and residents to feed information relating to ASB to the Ward Panel and for us to update residents on relevant initiatives and feeds. This initiative has rapidly gained momentum with 23 residents associations/boards/resident groups now signed up since only February this year. Our aim is to ensure conformity of approach with regards to dealing with ASB issues including reporting and security.

The relationships being built are starting to prove more valuable and beneficial than we had originally envisaged. For example, we are in the process of facilitating linking private CCTV to the LBTH CCTV control room. The Ward Panel is now recognised by the authorities as representing the residents but also a growing number of the residential developments which, undoubtedly, strengthens our position when engaging with them.

In June, we secured £23,000 from the LBTH budget (Section 106 money) which has been used to purchase two new CCTV cameras.  One has now been installed in Redmead Lane and the other in Shadwell Basin.  We understand there is still money available to purchase a third one which will be installed in the most beneficial place which we will agree, with the guidance of the SNT and LBTH, once the proposals for the traffic calming measures are finalised (see below). Where the CCTV coverage is particularly valuable is in conjunction with ASB reporting and crime investigation. Where a report is made, LBTH/Police can use CCTV to either obtain or add evidence to substantiate the report that will assist in further action being taken. The advantage of connecting private CCTV to LBTH (as mentioned above under RDN) is that most private CCTV runs on a circa. 30-day loop, (the CCTV is lost after 30 days). LBTH hold their CCTV for 6 months. Therefore, the ability to investigate and add evidence via the CCTV is extended.

We have been actively engaged with LBTH regarding the ongoing ASB and criminal damage here.   In particular, graffiti and “tagging” have created an unwelcoming environment.  At the instigation of the Ward Panel, a clean-up and redecoration took place over a two-week period in September.  Credit must be given to the LBTH graffiti team who have done an excellent job removing the graffiti and repainting the bollards, life buoy stands and the historic dock rope ties as well as repairing benches. Graffiti patch-painting and a more comprehensive application of anti-climb paint has been carried out on Glamis Bridge too.

In view of the numerous ASB problems here, we have been asking for a PSPO (Public Space Protection Order). Unfortunately, LBTH currently have no current appetite for this, preferring to reserve it as a final measure. However, as a direct consequence of one of our actions, LBTH have erected “Responsible Drinking” PSPO signs here and in Hermitage Memorial Gardens.

We continue to ask why the Section 106 money (£206k) allocated from Thames Tideway for the landscaping of the Basin during the work in KEMP has not been used. As a result of our enquiries, we have learned that LBTH have revisited the works to be carried out at KEMP and Shadwell Basin, and have incorporated them into a new "masterplan". There is a consultation with residents on detailed design elements for this project until winter 2018. Residents wishing to take part can register by emailing kempproject@towerhamlets.gov.uk . The intention is to go out to tender this winter, start work in spring 2019 and produce and cost detailed designs by spring 2020. The work will include consideration of the relationship between the proposed improvements covered by the whole S106 award. It is at this point that LBTH anticipate revisiting the issue of the Shadwell Basin award to determine the best use of this award, which will need to be agreed by Tideway before the funding is released.

You will remember we instigated a traffic campaign and, with the input from residents, prepared a compelling presentation to LBTH evidencing dangerous driving and speeding cars, rush hour rat running and 32 tonne tipper trucks using our roads despite the 7.5 tonne limit. This resulted in sensors being installed on our roads in February. The data from this survey has finally been analysed and we recently met with LBTH and gave input into their traffic calming proposals.  We await the final details and the date of the public consultation.

Please ensure you are signed up to OWL if you wish to receive further details regarding this and other Safer Neighbourhood communications:- www.owl.co.uk.