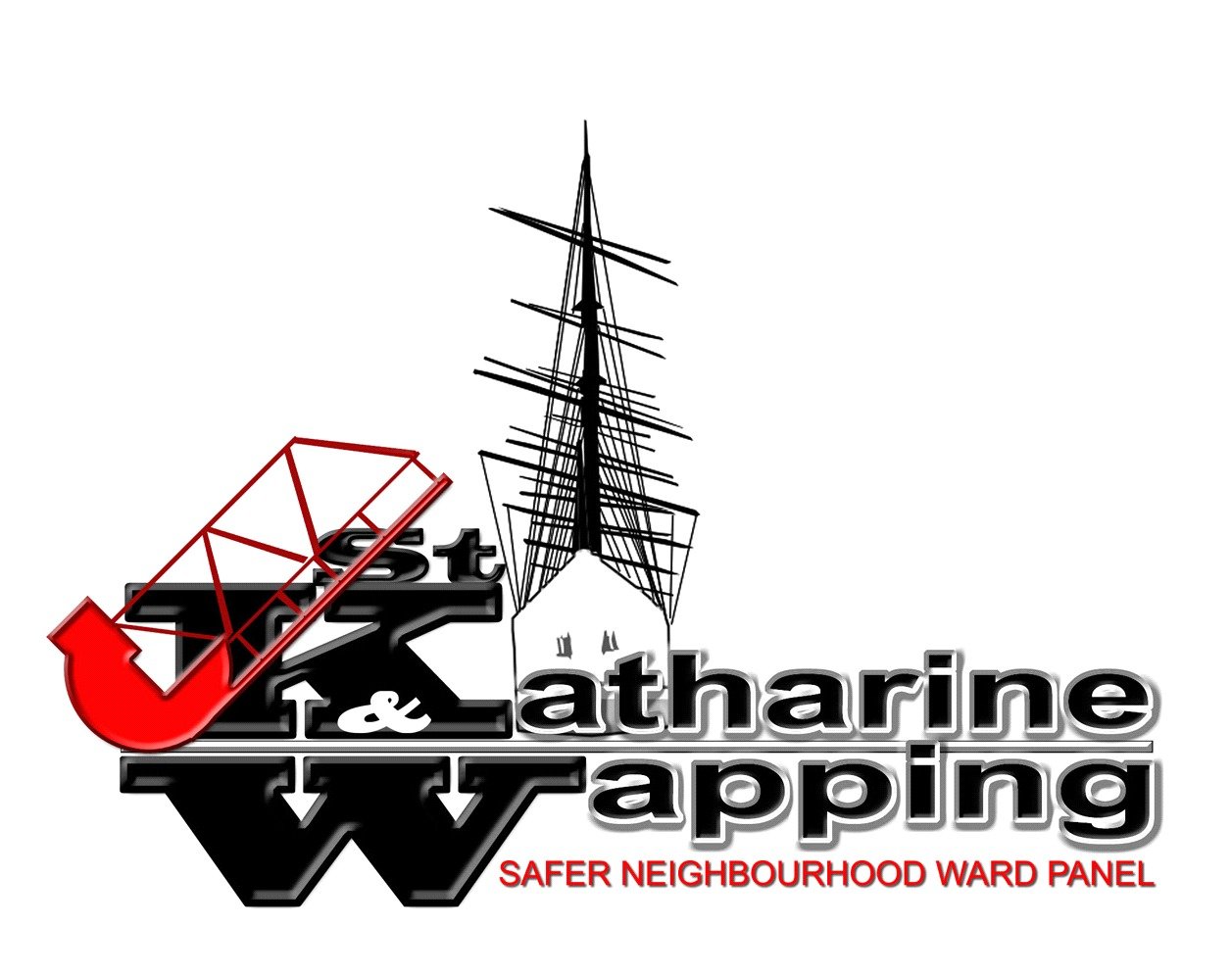 The St Katharine and Wapping Safer Neighbourhood Ward Panel made a full presentation to Tower Hamlets Highway Department at our Meeting on 5th December 2017 about the problems with Commuter Traffic rat-running through Wapping and the 32 tonne tipper trucks ruining our narrow streets, beautiful bridges and cobbled streets. Following that meeting the Highways Department agreed to undertake a full road traffic survey which took place in February 2018. Since then the Ward Panel fully supported and promoted the consultation with Residents. The proposals now drawn up by the Council do meet the criteria the Ward Panel highlighted as their main concerns at their meeting with the Council Officials in December 2017.

The bus gate is scheduled to be in operation from November 2019 with the following conditions:

“A bus gate is set to be introduced to protect residents from the blight of driver using their streets as a rush hour rat-run.

The bus gate will see traffic restricted on weekdays from 5.30am to 10.30am and from 4pm to 7pm on Wapping High Street between the junctions of Sampson Street and Knighton Street. Only buses and bicycles will be permitted to pass through during those hours.

The changes will be implemented for 18 months initially to assess the impact they have on road safety, traffic congestion and air quality.

The proposals do not include exemptions for residents or taxis as it was determined that to do so would undermine the overall aims of the bus gate.

Local vehicles and taxis carrying passengers to addresses in the area will still be able to move around freely during restricted hours by using roads on either side of the bus gate.

The bus gate is set to be operational from November [2019] following the installation of signage and automatic number plate recognition cameras along the route.”

More details can be found on the consultation report below -